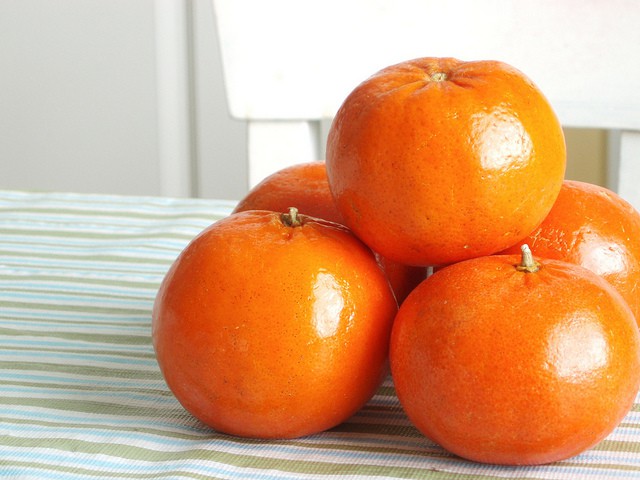 Well, it’s been a long time since I’ve talked about my diet, and about how Baby Bee is tolerating various foods in my milk and on his plate.  I gave you all the rundown of our food sensitivity situation in this post nine months ago.  Not a whole lot has changed, actually!  Breastfeeding is still going strong, and he is doing well with a limited selection of solid foods.  But Baby Bee is still fairly sensitive to certain foods.  We had him tested for food allergies at the advice of our pulmonolgist and he had a skin scratch test done at six months and twelve months.  The one thing that showed up as a true allergy, (not just a sensitivity or intolerance) was whole egg. And it showed up both times they did the test.  This correlated with my findings that the couple of times I ate something that had even just a teeny bit of egg in it, he reacted with blood in his poop.  :(  Poor buddy.  So since he did test positive, we were given an Epi-Pen and an instructional DVD on how to use it, just in case he got a hold of something with egg in it, like at a play date or something.  We don’t know how he would react…we don’t know if it is a life threatening allergy, because he’s never ingested egg himself.  Our doctor said that many children outgrow egg allergies by about 3-5 years old.

Now on to the other sensitivities…

Dairy: This was such a big deal for me to cut out last year, and you know what? I don’t have any desire to try it again.  I think I had too much of an attachment to dairy, and for health reasons and animal welfare reasons, I don’t want to eat it anymore.  We do just fine with almond milk, almond and coconut milk ice cream and yogurt and other products. Maybe someday I will change my mind, who knows?

Soy: A little soy seems fine for me to eat…some soy sauce in certain dishes does not cause any reaction.

Gluten:  This one is tricky!  Wheat is not great for Baby Bee, and for me as well.  I noticed that when I started to eat wheat again, I would get so tired after eating it.  What works for us is spelt flour, and I know that it is considered wheat, or a form of wheat by some people.  There is some controversy about that.  All I know is that it does not bother me, and I don’t get tired from eating it.  Baby Bee can eat it as well, and loves to eat spelt bread crumbled up.  So right now, we don’t eat wheat, but we do eat gluten and it seems to be okay.

Corn:  Oh man, corn.  It’s in everything, so very hard to avoid, and you guessed it, still a major problem for Baby Bee.  If a dish has an additive made from corn, like a little bit of baking powder or something, it seems to be okay.  But I recently decided that it was time to really test his reaction to corn in my breast milk.  So I tested corn out a week ago by eating some Mexican food, and it did not go well.  We were up alllllllllllllllllll night long.  He was so miserable, and the next day had blood in his diaper.  (Sorry, tmi).  It was so sad to see that again, it had been a long time since that had happened.  So now we know, and I am still corn free.  Which is okay with me, corn has been scaring me lately with all the reports of it being toxic due to being genetically modified. 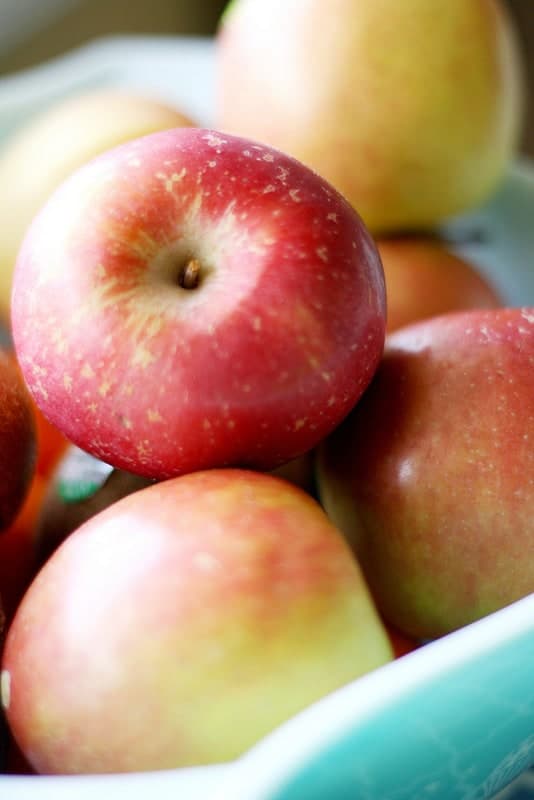 So I am learning more and more everyday about cooking egg, dairy, corn and wheat free.  And it has actually been fun!  It’s neat to make something that you thought had to include eggs or dairy, and make it without those ingredients and taste that it is still delicious!

I’ve found substitutes for so many of my pantry ingredients, and I plan to share my favorites in an upcoming post here soon.  Of course we eat a lot of whole foods…chicken, fish, veggies, fruit, rice, quinoa, nuts. Much of my shopping is on the perimeter of the grocery store.

And as an added bonus, I happened to get my blood work done since making all these dietary changes, and my cholesterol was down about 20 points!  I found that amazing….my cholesterol has always been a tad high.

I hope that my experience might help encourage other mamas of food sensitive children.  It can be done, you can eliminate foods from your diet and still enjoy eating and cooking.  It seems daunting at first, I know, but it will get better and become easier as you learn what works for you and your baby.  :)