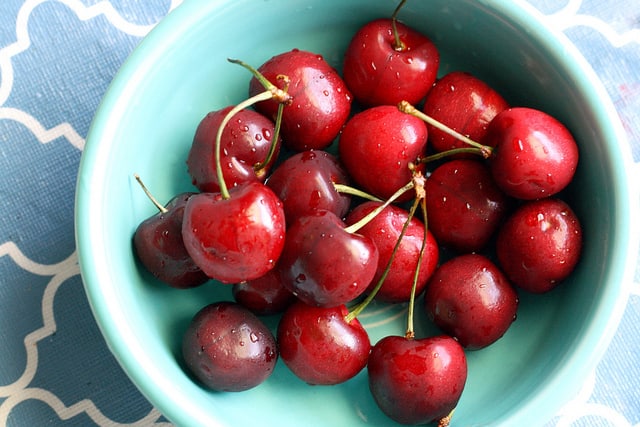 I’ve mentioned a little bit on the blog about my current diet, but I thought I would talk about it a little more today, because it seems to be a source of consternation (but what do you eat?) for some of my real life friends.
When Baby Bee was born, it seemed like I could eat whatever I wanted for the first couple weeks. It was a nice surprise.  We were already gluten free because of my first born, but I had started eating wheat again without a problem during pregnancy.  After he was born, he showed no signs of food allergies.  Then we had to stay in the hospital for his broncoscopy, and they had to put an IV in.  To “ease” the pain, they gave a little bit of a sucrose solution orally.  It did not do too much for him…he still cried a lot, and the nurses were not great at putting in an IV on a newborn.  It took waaaay too long, and they should have gotten a NICU nurse to do it from the beginning.  Lesson learned:  if someone is going to stick needles in your brand new baby, make sure they have actual experience doing it, (those teeny veins are hard to find and place an IV in).

Anywho, I think that the sucrose solution, which was corn based triggered his food sensitivities.  That’s just my theory.  An infant’s gut is not sealed until six months, and that’s why breastmilk only is the best choice for babies.  Foreign proteins can get through their open gut and trigger an allergic reaction.  Either way, after our hospital stay, it seemed like little Baby Bee was spitting up a lot more, and it was worrisome to me with his floppy larynx.  Also he had the telltale allergic looking green poop.  (Sorry, tmi!)  So I started to eliminate foods from my diet to see if it would stop, rather than putting him on Zantac or something, which can have some yucky side effects.

The elimination process was not easy!  I started with dairy, since many breastfed babies have an intolerance to dairy.  That seemed to improve things, although it took two weeks to completely clear my system of milk proteins.  I saw a big improvement, and when I would eat something that had a trace amount of dairy, the spitting up would resume.  Dairy is hidden in lots of things. You’d be surprised.  I actually went through withdrawal, and found out that cheese has an addictive property, like morphine.

That led to me eliminating soy as well, which was not a problem, we don’t eat a lot of soy.  We had some good weeks, and then one really rough one.  I was this close to doing the total elimination diet, which I really did not want to do.  But I would have done it.  I prayed about it, and I was thinking about it and realized that I had eaten a ton of corn that week.  I cut out corn which was ridiculously hard…it is lit-ra-lee in everything.  (Any Parks and Recreation fans?)

But, I had a new baby on my hands!  Spitting up went away again, everything looked great!  So I had found the biggest offenders, dairy and corn.  I went off gluten again to be safe, and noticed that eggs also caused an allergic reaction of blood in his poop.  (Again with the tmi.  Sorry.)

After all that, I am currently living dairy, soy, corn, egg and gluten free.  Sorry for the super long intro, maybe it will help some moms, I know it can be tough to figure out sensitivities in breastfed babies. 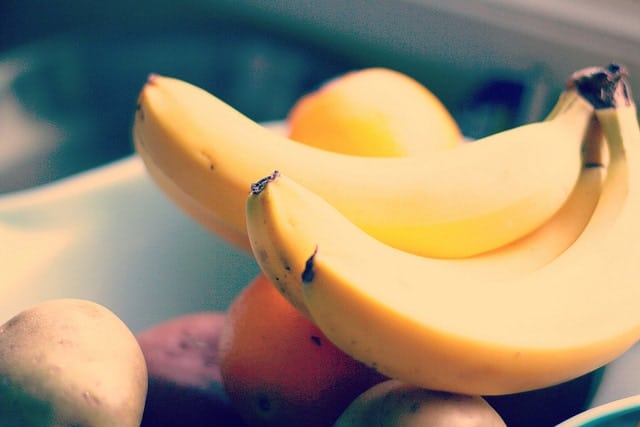 We cook at home almost all of the time.  Eating out is not easy, but there are a few places that can work for me, including Indian food!  Yay!

Basically, I eat animals still, but not animal products.  After watching Food Matters and Forks Over Knives, I would even consider going vegan, but not while I am still breastfeeding.  We will see.  Meg wrote a good piece about these food documentaries and eating better, you should read it.

I will say that I do generally feel better eating this way.  I have a lot more energy and my skin looks better.  I don’t know that I will ever include dairy in my diet again, at least not on a regular basis.  Watching Forks Over Knives convinced me of that.  Both of those documentaries are available instantly on Netflix, I would highly recommend them if you haven’t seen them.

I am finding that this diet, although it sounds limited, is actually very versatile.  Some typical meals are:  chicken sausages with roasted red peppers and spinach salad,  salmon and sweet potatoes, white bean chicken chili, rice and beans, gluten/dairy free pancakes and sausage, and lots of yummy and healthy-ish baked goods.  It’s fun to experiment, and I will share my favorites here as usual.

Do any of you deal with any food allergies, either in yourself or your family?