Find delicious vegan cupcake recipes for your next party in this collection! There’s something for everyone, and these sweet treats are sure to be loved by both vegans and non-vegans!

It’s Friday, and I have a treat for you today! Actually it’s more like several treats, because it’s a virtual box of vegan cupcakes in a ton of amazing flavors! Darryl’s birthday is tomorrow, and we actually finished our taxes on time, and it’s spring, so a cupcake celebration seemed like a good idea. Actually, a cupcake celebration always seems like a good idea, right?

So I scouted around and found the best vegan cupcake recipes for you! Next time you need a cupcake, no matter what the occasion, I think I have you covered. :)

Collage Photo Credit: May I Have That Recipe and Healthy Happy Life 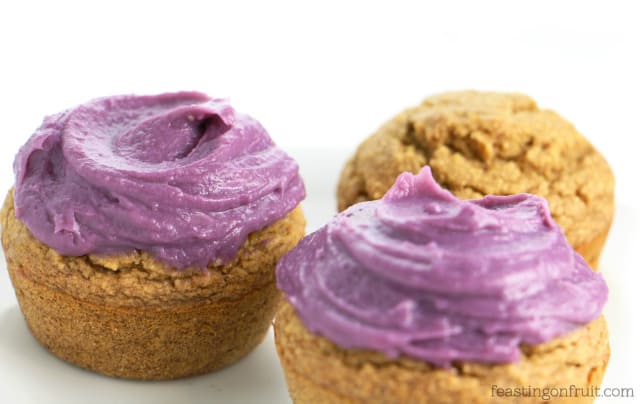 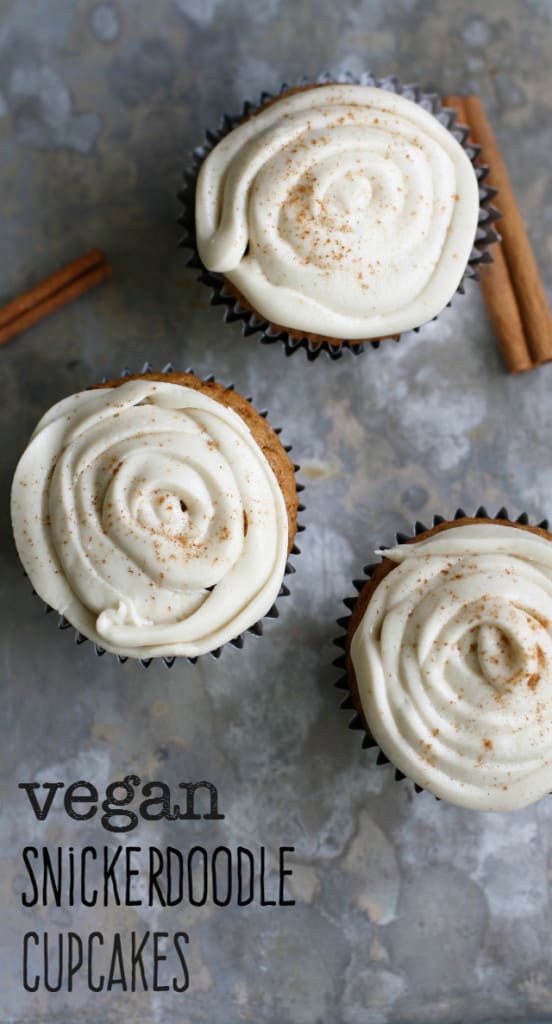 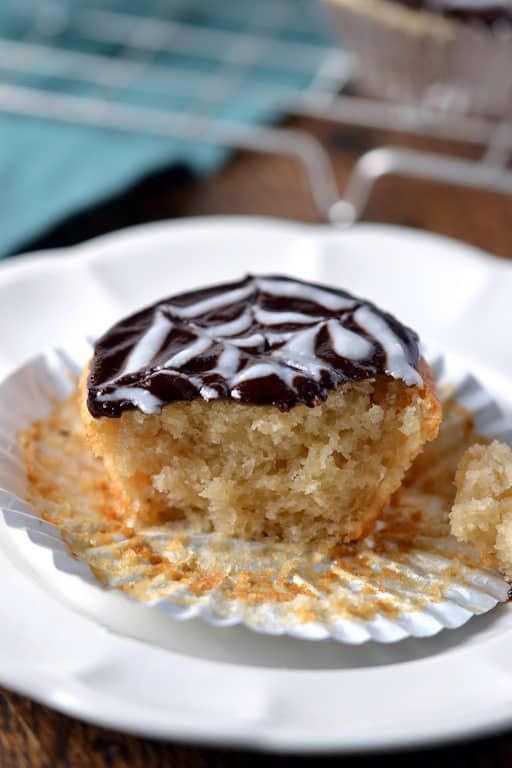 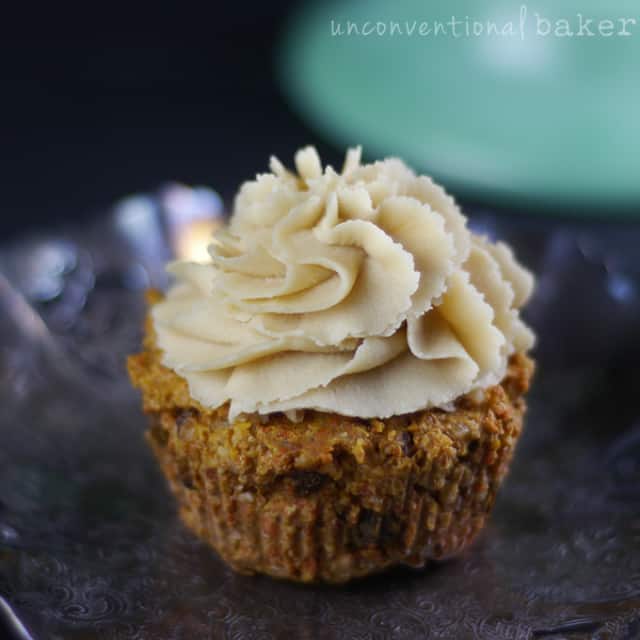 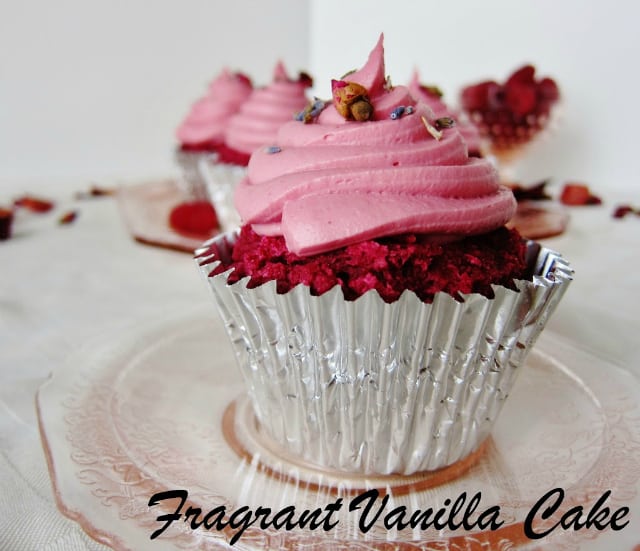 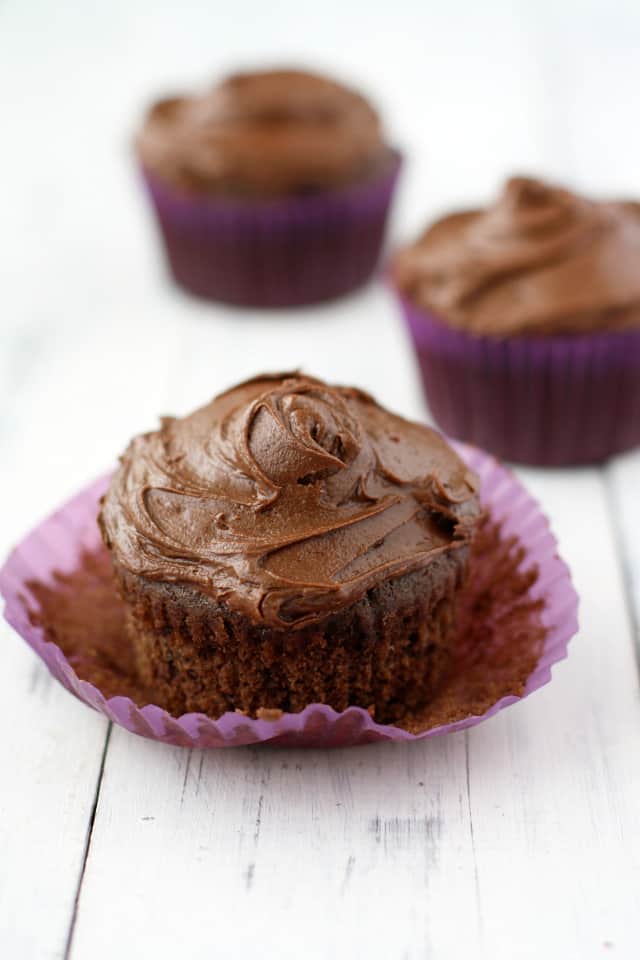 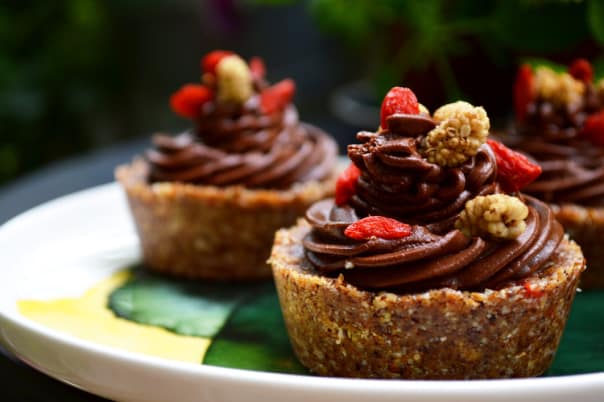 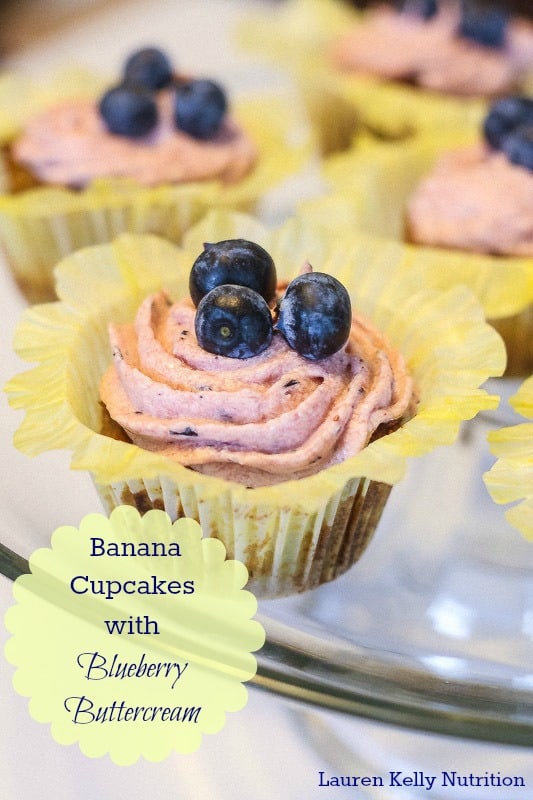 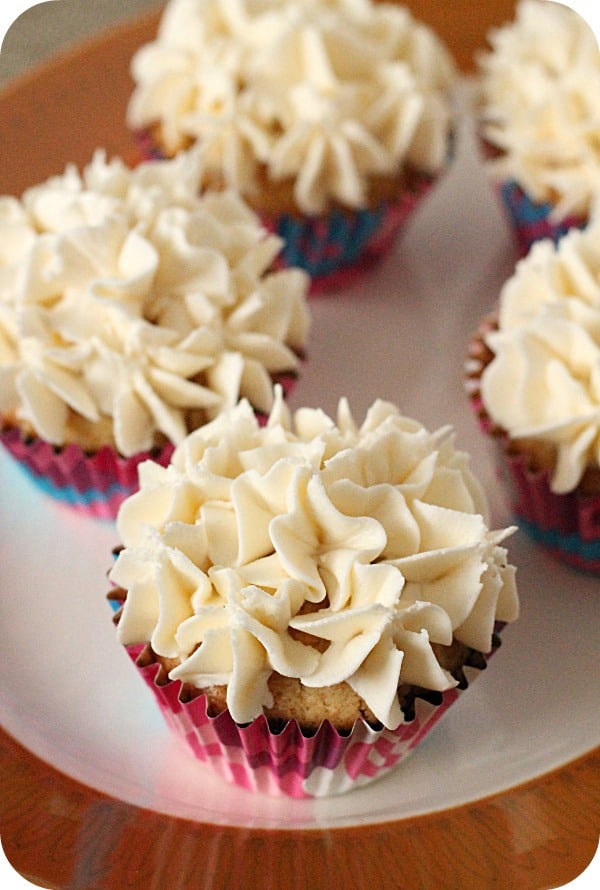 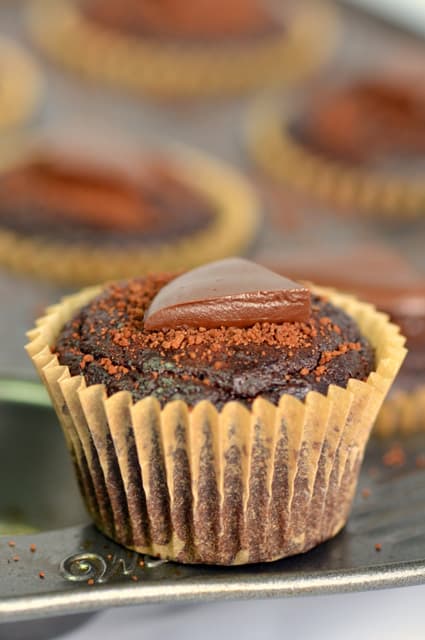 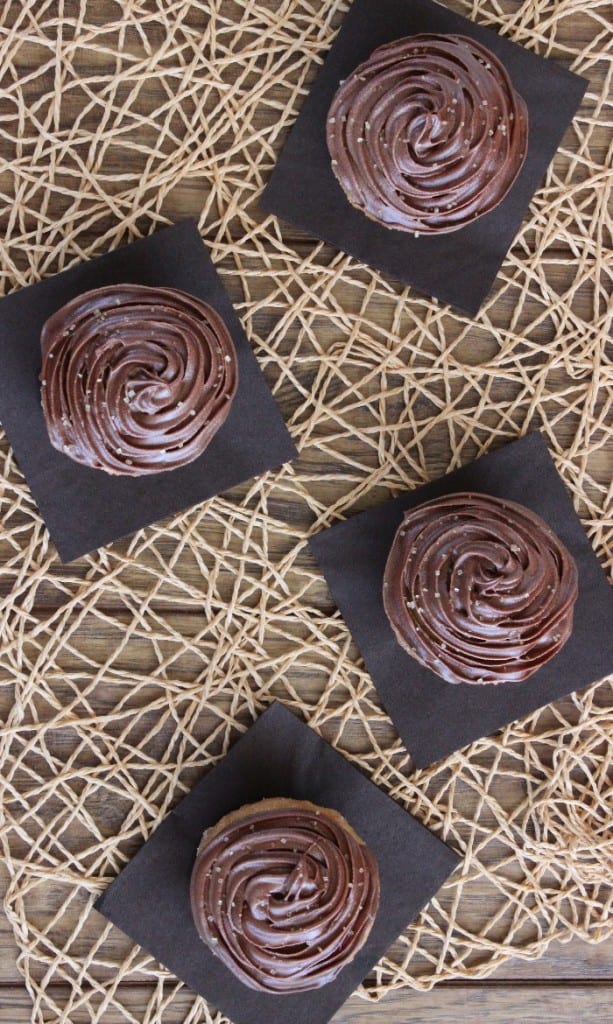 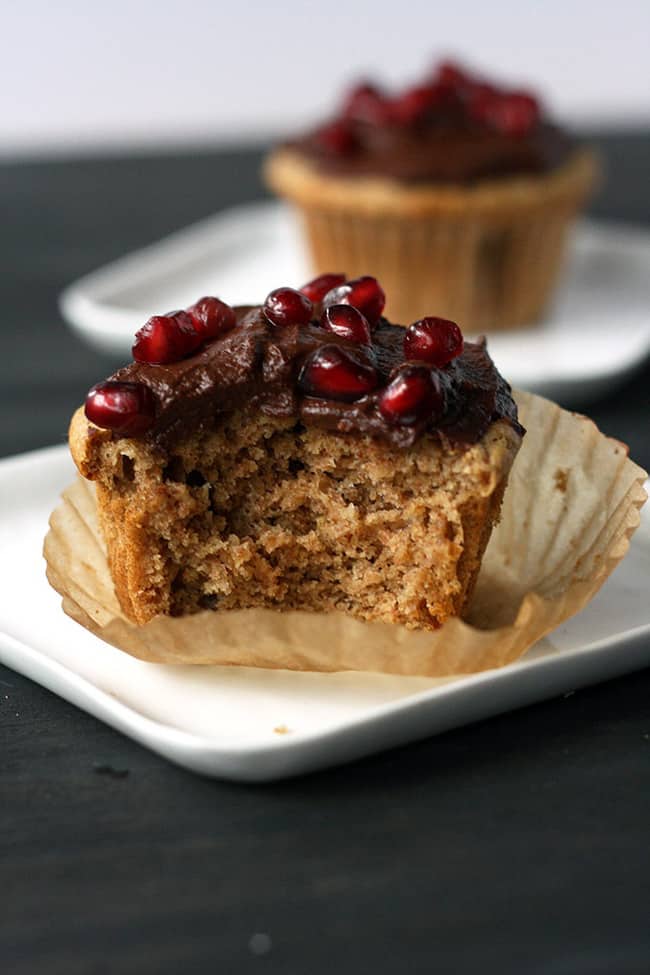 Which one of these vegan cupcake recipes will you try first?

Get my 5 Secrets to Making Amazing Allergy Friendly Desserts!